The Cardamine species are known as Milkmaids.
They are among the first noticeable flowers appearing every Spring. 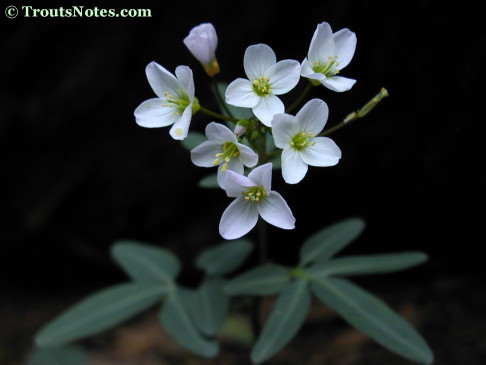 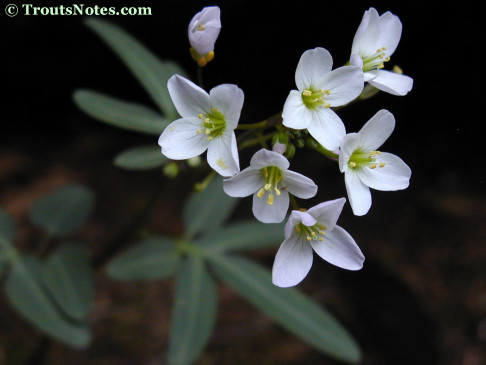 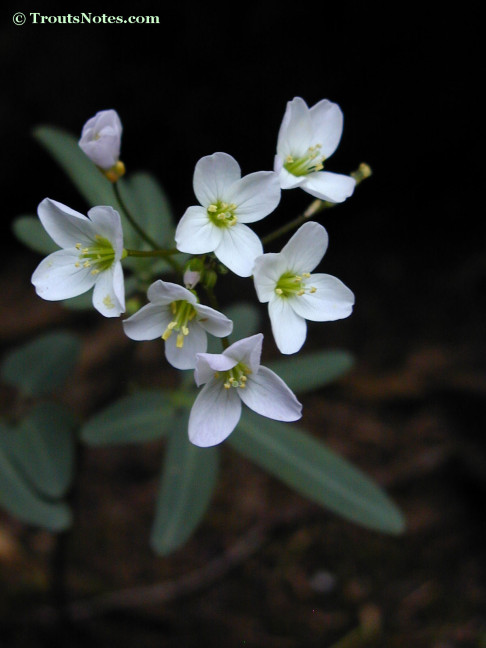 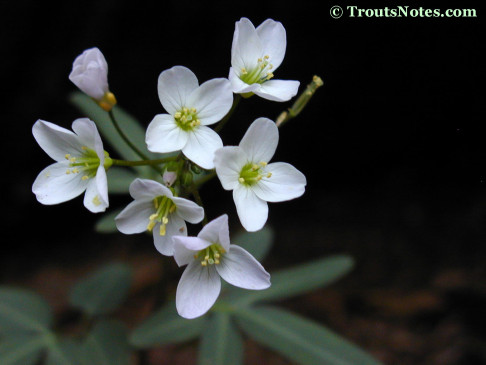 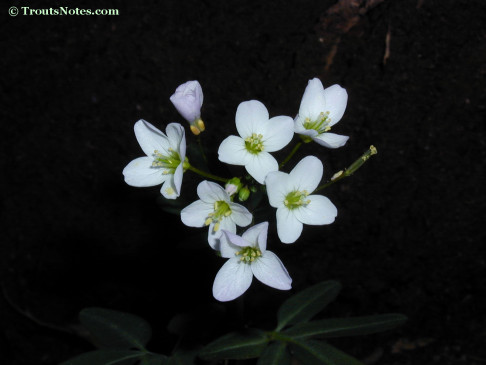 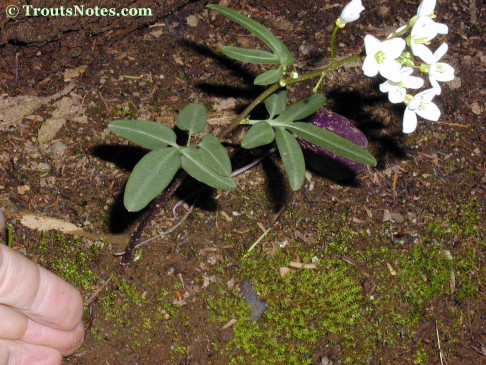 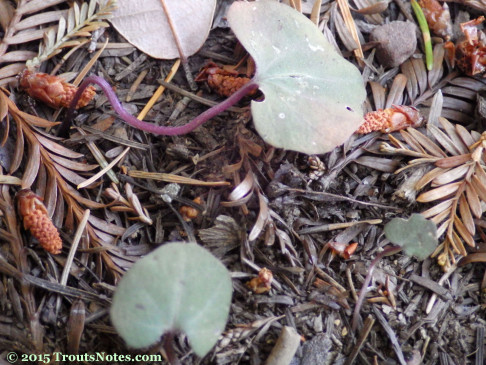 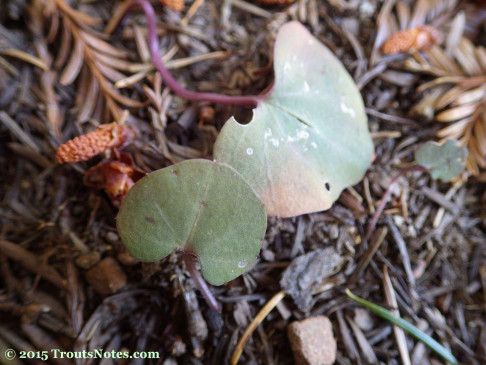 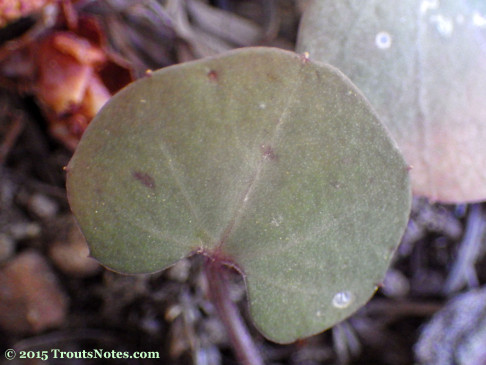 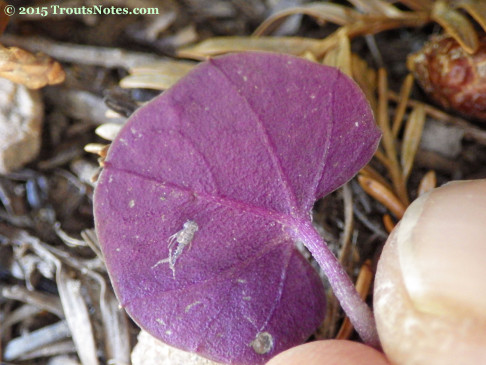