A few of the plants at NMCR in 2010:
from Ariocarpus through Hoodia

If a viewer is not an old-time cactus grower it is possible that they might have questions as to why anyone would be so interested in the remnants of a closed cactus nursery. It is perhaps even likely in those instances where the subjects are rather bedraggled in appearance.

On the other hand, if they are familiar with NMCR I suspect some of those same images might be found amazing if it is with the understanding that what they are looking at was the mother plants of their cuttings. Horst planted cactus seeds and grew & sold the resulting plants but his primary sales stock was new growth that he sold as cuttings. In some cases, such as the Trichocereus riomizquiensis mother plant, the resulting physical exhaustion (due to the demands placed on the plant by repeated harvesting) can still be seen in those images. If it is understood that what we are about to tour was jam-packed as a cutting production facility filling the live cactus orders for a highly successful mail-order business it might actually be seen as something impressive.

An unrealistic attempt was made to photograph all of the plants possible with the first priority being locating those which came with questions for me.  Summer heat in a small greenhouse combined with our heat tolerances, harsh & uneven lighting, awkward or impossible access to good views of some specimens and a window of only a partial day limited the results in reality to being well below the level of what I would have preferred but it was a very productive trip in terms of images and answers to many questions.

My intention is to post all of the images that came out accepably but in some cases I’m including photographs I would normally reject. This is limited to instances where both no other image was available and the data or question-answering potential outbalanced the lack of quality. The first page is entirely nonTrichocereus and the remaining pages will largely be Trichocereus species. A nice set of cuttings was kindly provided by Horst and those are luxuriating in a Texas greenhouse awaiting a time for future research. Images of their new growth will also be included here in the future.

All of the plants on this page were grown from seed by Horst.

The Ariocarpus and Astrophytums on this page were grown from seeds planted in 1980 so were 30 years old when these images were shot. 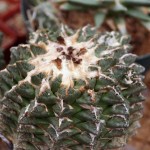 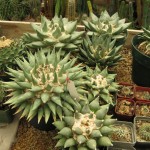 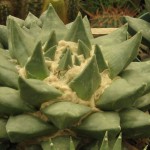 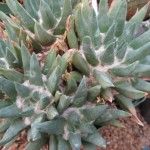 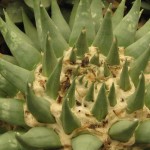 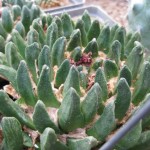 I apparently did not manage to capture additional data for the plants on this page. If it comes to hand it will be added. 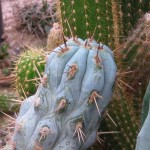 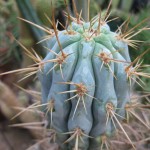 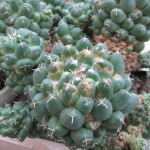 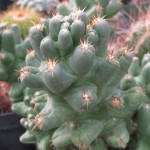 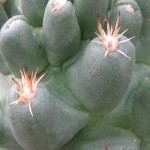 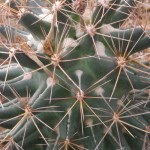 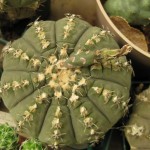 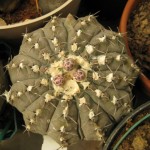 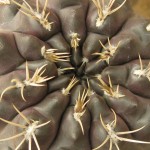 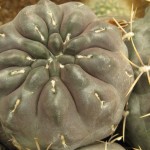 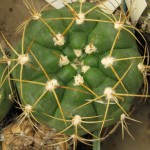 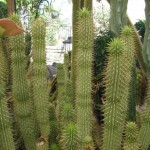 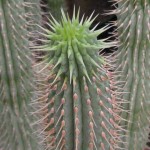 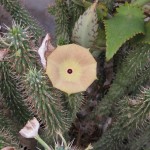 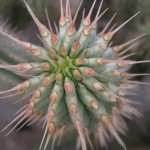 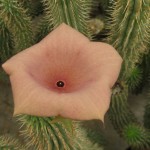 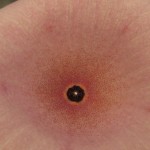 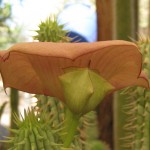